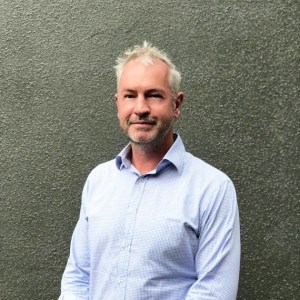 Admatic's national CEO, Matthew Crook, has resigned from his role after two years, AdNews can reveal.

Crook had been running the digital agency since August last year after joining in 2017 from Dentsu Aegis Network (DAN).

Speaking to AdNews, Crook confirmed his departure, wishing the agency the best in it's "continued national growth".

"I am leaving Admatic after a great couple of years but an opportunity has presented itself that was incredibly attractive," Crook told AdNews.

"I leave Admatic in a strong position with great leadership and a growing national presence and I wish them every success in their continued growth and success."

A replacement for his role is yet to be confirmed, with Crook adding that he was not yet in a position to discuss his next move.

Admatic has been bolstering its senior leadership out of Sydney over the past 12 months, appointing James Gilchrist as managing director of Sydney and hiring former CHE Proximity staffers James Shaw and Hanes Deehan to national roles.

Prior to Admatic he had been the first CEO of Amplifi Australia, DAN's independent investment arm, which AdNews revealed last week would close its doors and reintegrate back into its core media brands.

AdNews understands Crooks new role is not related to any movement within the DAN business.

Earlier this year, Admatic won the digital account for Cosmetic Giant Clarins, as the agency bounced back from the loss of the Kia account in late 2018.