ABC wants tech giants to pay for its news 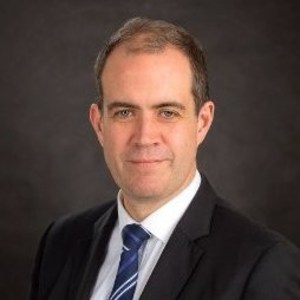 The ABC should be included in the government’s plans to force Google and Facebook to pay local media companies for their news content, says managing director David Anderson.

Speaking at the National Press Club, Anderson addressed cuts to the ABC budget, which recently led to hundreds of jobs being axed, and outlined its strategy for the next five years.

He argued that the public broadcaster should be paid by Facebook and Google as part of the government’s mandatory code of conduct which will govern revenue sharing between the tech giants and Australian commercial media companies.

“I think it’s totally appropriate that the ABC receives revenue for the value that it provides to the Australian people,” Anderson says.

“Rather than revenue go to commercial operators because of what we’re doing, I think that it should come to the ABC to be reinvested into public interest journalism.”

Anderson highlighted the ABC’s investment in local journalism as commercial publishers wind back operations in regional Australia due to falling advertising revenue. In its recent five-year plan, the ABC outlined its goal to boost regional centres by having 75% of content makers working outside of the Ultimo headquarters.

“I certainly accept that it’s a difficult time for commercial operators,” Anderson says.

“They’re doing it tough, they’re relying on a revenue stream which is falling and falling dramatically.

“I think the ABC performs a different role and I think that while others will retreat from the regions and retreat from being local, this strategy is about being more local. I think it’s our great point of difference and so if we derived revenue from our services, I’d be investing that back into more content, more services for the public.”