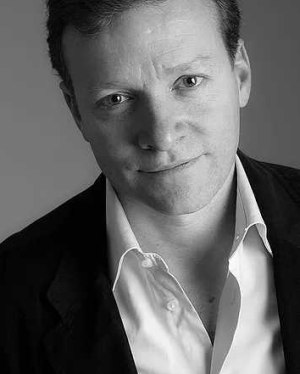 A third of all advertising work achieves nothing for brands, and the money spent on it should be put on a bonfire and incinerated, according to John Kearon, the outspoken founder of System1 (formerly Brainjuicer).

Kearon, who is speaking at the AANA RESET conference later this month, tells AdNews “At its best marketing makes a bloody difference.

Kearon reckons that only about 5% of ads are five-star quality. At the other end of the scale is one-star advertising, which he says does essentially nothing for clients and business. Unfortunately, his company's research shows one-star work makes up around a third of all advertising output.

“Around one third of everything out there achieves nothing,” he claims.

“We may as well have put the dollars on a bonfire on burned it. That's just not acceptable.”

From his reckoning, US$660 billion is spent each year on producing advertising. If that was a country's GDP, he explains it would represent the world's 19th largest economy, just behind Turkey, but ahead of Switzerland.

If a third of that is wasted, he says that’s $220 billion - more than the GDP or New Zealand which sits at $180 billion.

System1’s goal is to help brands make marketing that makes a difference - and that means profitable advertising. The premise of the consultancy's approach is that success is based on how much emotional response an advert draws from people.

The rebrand from Brainjuicer to System 1 earlier this year was specifically to underline that it’s approach is based solely on the psychological concept of System 1 thinking – emotionally driven decision making.

“The more people feel, the more they will buy, or vote, or donate to charity,” he says.

Kearon is seeking at the AANA Reset conference on 17 October. Tickets are on sale now.