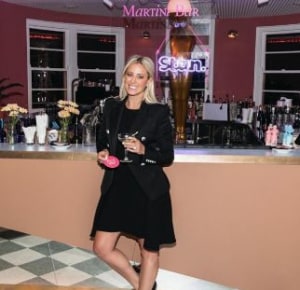 Roxy Jacenko is also an ambassador for Stan

9Honey has secured three major celebrity contributors as it looks to drive growth in its digital offering ahead of its second birthday in coming weeks.

Publicity queen Roxy Jacenko, who owns PR company Sweaty Betty, comes on board as a branded content contributor and will help 9Honey with various commercial briefs.

Waterland, Judd and Jacenko all have huge social media followers which 9Honey hopes to tap into, she explained. 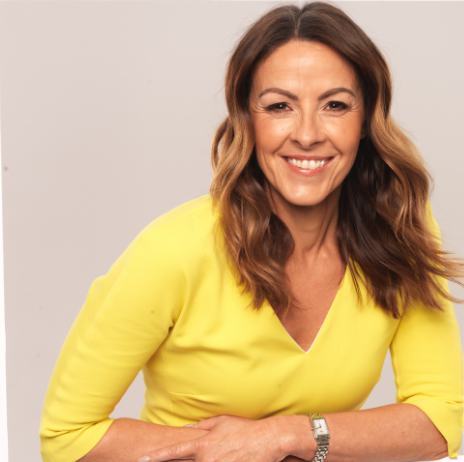 With competition rife in the women’s media category, Elstub said it’s been the ability for 9Honey to tap into Channel Nine’s TV assets that have given the website a unique edge over its competitors.

“We’ve been able to do things that other women’s networks can’t,” she said.

“We produce and develop our own TV shows, such as Talking Married, which has been huge for us, along with podcasts and news.

“We’re really involved in that entire process of storytelling and I think that’s something that other women’s networks can’t do by virtue of the scale that Honey has.”

Rebecca Judd is documenting her home renovation on 9Honey

Elstub described 9Honey as a “feel good destination for mass-market women” and it's “cheap and cheerful” approach has led to the site garnering a monthly audience of 2.5m, according to figures provided by Nielsen for the month of August.

“We’re on par with toddler year’s right now. We’ve learnt to talk, now we’re learning to walk and I think we’re going to be sprinting soon,” she said.

Moving forward, Nine is exploring commercial models for its growing podcast network and other spin-off video series shaped around its flagship TV programs.

The celebrity contributor strategy is similar to that of Yahoo7 Be, which launched in 2016 as a destination for women with content verticals led by Real Housewife of Melbourne star Gina Liano, radio personality Maz Compton and My Kitchen Rules ex-contestants Ash Pollard and Scotty Gooding.