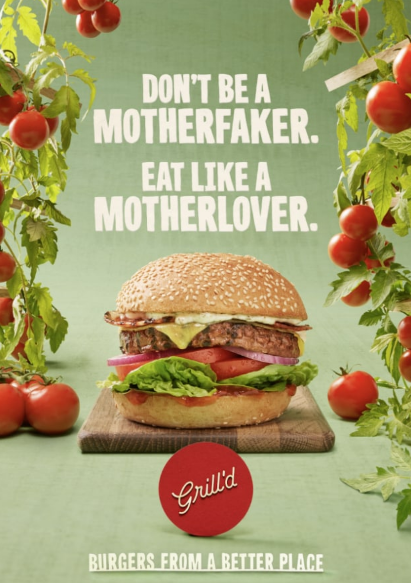 Created by The Royals, the integrated campaign introduces its new brand platform 'Motherloving', telling Australians to 'Be a Motherlover, not a Motherfaker'.

Grill'd has revealed its first campaign to support the brand's next phase of growth from newly appointed The Royals.

The campaign introduces its new brand platform 'Motherloving', telling Australians to 'Be a Motherlover, not a Motherfaker'.

It will be underpinned by its brand positioning, 'Burgers from a better place'.

The Royals creative director Andy Jones says it was a challenge to create an inaugural brand campaign.

As well as a new brand platform the campaign also introduces a new membership programme and takeaway service called SwingBy.

The membership program offers the most loyal Grill'd customers the chance to become foundational members before the full launch in January.

The Australian-first takeaway service, SwingBy, lets customers notify the restaurant as they approach so they can have their order waiting outside the location when they arrive.

Grill'd founder and managing director Simon Crowe says he wanted its first campaign to re-define what its restaurants stands for and further differientiate Grill'd from the over-processed 'Motherfakers'.

“Grill’d has grown from five to more than 130 restaurants because its commitment to burgers that are made with love and from local produce resonates strongly with Australians,” Crowe says. 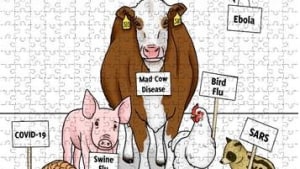 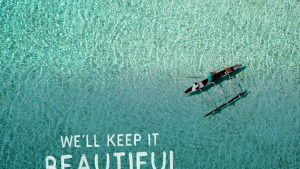