The campaign was brought to life by Sportsbet’s internal creative team in collaboration with partners Deloitte Digital and FINCH.

Sportsbet has again taken the opportunity to remind all racing fans to BS Responsibly with its latest campaign for the Spring Racing Carnival.

After the BS Brigade successfully maintained healthy levels of BS from racetrack to pub last season, the crew are back bigger and better as the evolved BSi.

"This year we had to take it to the next level with the BSi and give the crew a few more toys.”

The fully integrated campaign, which features SWAT teams, helicopters, highway patrols and even a forensics unit, was brought to life by Sportsbet’s internal creative team in collaboration with partners Deloitte Digital and FINCH.

“Whether you’re trying too hard with your race day outfit, dispersing poorly researched tips or serving up a ‘deconstructed parma,’ be warned, the BSi are on the case," says Charles Baylis, executive creative director, Deloitte Digital.

The headline feature of the campaign is Sportsbet’s new Same Race Multi product which the leading online bookmaker says is a gamechanger for racing customers. 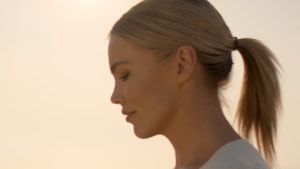 Olympic swimming champion Kyle Chalmers and AFLW star Abbey Holmes are the faces of the campaign. 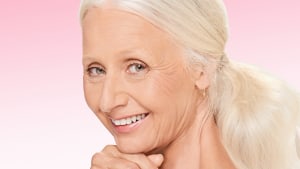