Skip broken umbrellas, waiting in line, dropping your baby and parking fines with a Maccas coffee.

McDonald's has launched a McCafe campaign showcasing the ease of drive-thru coffee.

The ad tells customers to pick up their coffee via drive-thru and avoid waiting in line, losing an umbrella in rainy weather, receiving a parking fine or dropping all your possessions.

The voiceover says: “Want a coffee run without the hassle? Enjoy delicious, barista-made coffee without even getting out of your car.”

The campaign was released on McDonald's YouTube page in a six and 30-second spot.

McDonald's Australia's agency of record is DDB after the agency won the full account back in April this year, having shared it with Leo Burnett Sydney since 2004. Leo Burnett was previously responsible for the McCafe advertising. 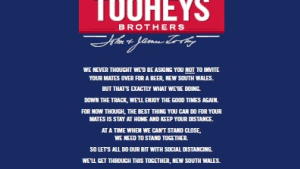 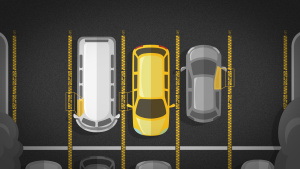