Whether it's near, far or somewhere far-fetched, Honda is made for wherever you're going. Including any lucid dreams you might be having.

In a new campaign by Leo Burnett Melbourne and directed by Goodoil's Nathan Price, Honda takes a look at lucid dreaming, with the main character 'Brian' using Honda's new HR-V to make a getaway from an imposing force attempting to wake him.

The car marks Honda's entry into the compact SUV category for the first time in over a decade, with Honda Australia Director Stephen Collins calling it the brand's "biggest launch this year".

"The all-new HR-V represents Honda at its best, and we wanted the campaign to reflect that spirit," Collins said.

The TV ad is part of an integrated camapign that includes cinema, outdoor, direct, online, social and dealer communications.

Leo Burnett Melbourne executive creative director Jason Williams said: "At the core of the Honda brand is 'the power of dreams' and we have brought that to life for the launhc of the all-new HR-V." 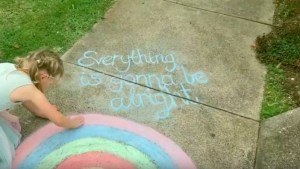 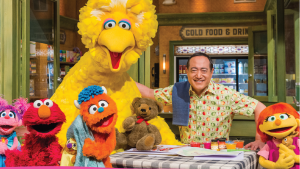 Sesame Workshop is expanding its Sesame Street and Autism: See Amazing in All Children initiative.