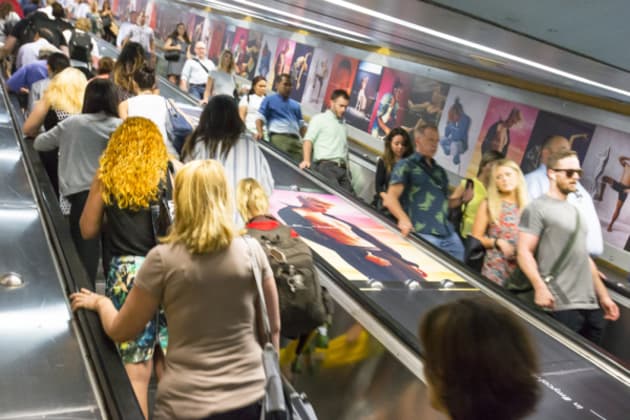 Commuters rejoice. You can now see a giant Justin Biebs in his underwear on your way to work.

A spokesperson from Frontier, Calvin Klein’s Australian media agency, says: “This campaign represents a shift from traditional advertising campaigns. With a strong use of millennial influencers, we wanted to be able to reach influential Australian millennials in the areas they interact with and travel through.

“The high-impact environment of Adshel’s station domination at Bondi Junction gave us the ability to do just that, providing the perfect platform to reach our target audience.”

Adshel’s sales and marketing director David Roddick says: “Adshel Rail is the perfect environment for premium advertisers like Calvin Klein to reach affluent, influential commuters. We are delighted to be supporting this ground-breaking global campaign through our national outdoor assets.”

The campaign is live at Bondi Junction until 4 April. 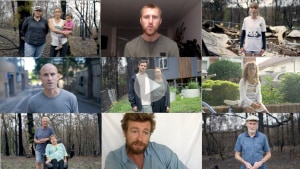 Dear Scotty: a message from Australian celebrities and bushfire survivors

Scott Morrison: this an intervention. 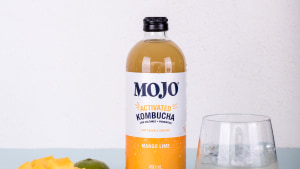 The brand has launched a new ‘Activated’ range which includes a new Raspberry flavour.