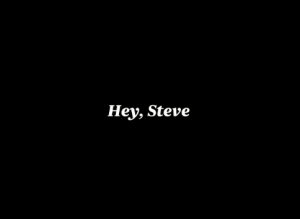 A video posted on the airline's Facebook page and Twitter page addressed the player and called him a "naughty boy" - in comparison to the New Zealand team which were "playing rather nicely".

"Hey Steve ... We hear you're heading home for some time off," the video said.

"This Friday, we're taking on the Poms again, in Christchurch ... How about a masterclass in (legal) swing bowling?"

The airline then said New Zealand's cooler weather could provide a "nice way to escape the heat back home" and extended the invitation to "David and Cameron".

Smith and vice-captain David Warner face year-long suspensions following the ball-tampering, while Cameron Bancroft has been hit with a nine-month ban.

Smith and Warner have various sponsorship deals that will likely be impacted by the cricket crisis. LG has dropped Warner and Cricket Australia sponsors Qantas, XXXX Gold, Sanitarium and Toyota have been left "shocked and disappointed".