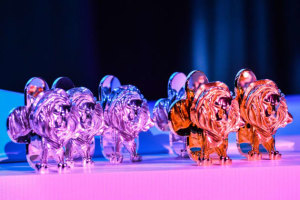 Agency bosses from McCann, Clemenger, TBWA and more welcome the overhaul of the 2018 Cannes Lions that sees the festival return with fewer days, less awards and a focus on savings.

TBWA AUNZ CEO Paul Bradbury views the changes as a positive step for the industry and is confident that having 120 less categories will add the prestige back to winning an award at the festival.

“Cannes Lions appear to be putting creativity back at the heart of the festival, which I see as a positive move as I think it's has lost its way in recent years,” Bradbury says.

Founder of independent agency Core, Jon Skinner, echoes Bradbury’s sentiment, adding that the centre of gravity has shifted away from creative agencies and towards consultants and tech companies.

This shift was a bugbear of many in the creative industry who felt Cannes was increasingly focused on making money rather than a celebration of creativity and an opportunity to learn.

“When we were at Cannes last year it seemed that a big proportion of the attendees were from the cashed up tech, consulting and cloud firms,” Skinner says, adding there is room for everyone but he is pleased to see Cannes Lions redefine its creative focus.

“I think these price drops and other measures are a smart move by the festival to help encourage back smaller or independent agencies and importantly rebalance the types of attendees.” 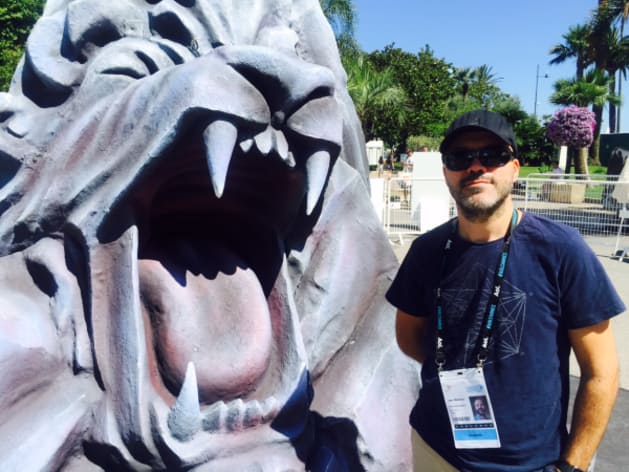 McCann CEO Ben Lilley says the number of awards, speakers and categories at the festival had become “overwhelming” and welcomes the simplified adaption of Cannes Lions.

“If these changes can help make Cannes more relevant, accessible and affordable, while continuing to celebrate and elevate the role of creativity in our business, that can only be a good thing,” Lilley says.

Each piece of work is limited to entering six categories in an attempt to make it tougher to win a coveted Cannes Lion, explained Jose Papa, managing director of the Cannes Lions at the launch event in London overnight.

This means that campaigns will no longer be able to scoop dozens of awards at Cannes Lions as they have in the past. For example, under the new guidelines, Clemenger Melbourne’s Meet Graham could not have scored 29 gongs this year and McCann’s Dumb Ways to Die, which nabbed 23 awards, would have also been capped. 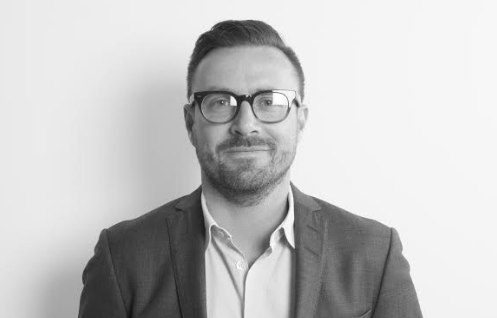 AdNews asked Nick Garrett, CEO of Cannes Lion Agency of the Year Clemenger Melbourne, if he was concerned about the awards cap, but he views the change as a positive impact.

"I think this creates a more interesting, dynamic and arguably fairer playing field for agencies in smaller parts of the world, such as Australia and New Zealand, who don't have as deep pockets as agencies in the UK or the US," Garrett says.

"There's no doubt that Cannes is the most important creative benchmark in the world and the recent changes are a healthy thing for our industry to reset what's important. Thankfully agencies who do the best work for more clients consistently will be recognised and that has to be a good thing.”

Bashful founder Simon Bookallil agrees the awards cap is the most positive move amongst the revamp.

"Having two or three pieces of creative dominate over every category might squash other ideas that have the ability to rise up so limiting the categories is really positive," he says. 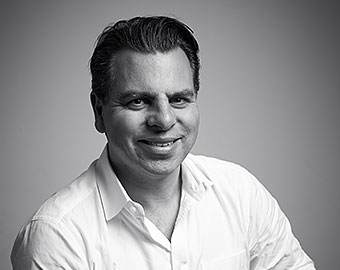 In response to the changes, Publicis, who is skipping all awards ceremonies in 2018, announced it will return to Cannes Lion in 2019.

Michael Rebelo, CEO of Publicis' Saatchi & Saatchi, says Publicis has worked closely with Ascential for the past six months and believes the simplified festival will have a positive impact on the entire industry.

“As avid supporters of the Cannes Lions’ purpose to promote the power of creativity, we welcome the current steps being set in place to refocus the festival around its core values to celebrate impactful ideas from the global industry,” he says.

“We are reassured by the Groupe's decision this year to refocus our investment for 12 months on our own transformation and that this has helped to inspire a larger conversation. Our goal is to have a strong presence at the 2019 edition of the festival and beyond.” 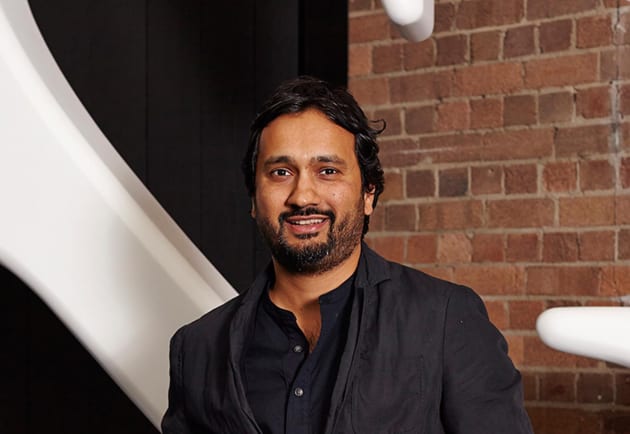 Cannes Lion has also reduced the cost of the pass by €900 and is offering free Young Lions delegate passes for any office that submits 15 entries or more to the festival in 2018, which Acsential, Cannes Lion's parent company, estimates will bring 656 more young people.

The cost-cutting initiatives come as a response to criticism from WPP and Publicis that Cannes has become too expensive. WPP reduced the number of people it sent to Cannes this year by half, from 1000 to 500.

WPP CEO Martin Sorrell has been very outspoken about his frustration with Cannes Lions in the last 12 months, previously saying he felt “ripped off” by the festival.

Bradbury welcomes the Young Lions scheme, adding the festival has been dominated by senior execs for too long.

The award show is also democratising its content and making the award show and some conference sessions available online for free.

Bookalill says its nice to see Cannes Lion giving back to the industry and also commended the shift from eight days to five days.

"I really applaud what they've done. They've listened to Publicis and the industry and made the necessary changes," he says, adding that Cannes is setting a benchmark for other award shows to follow. 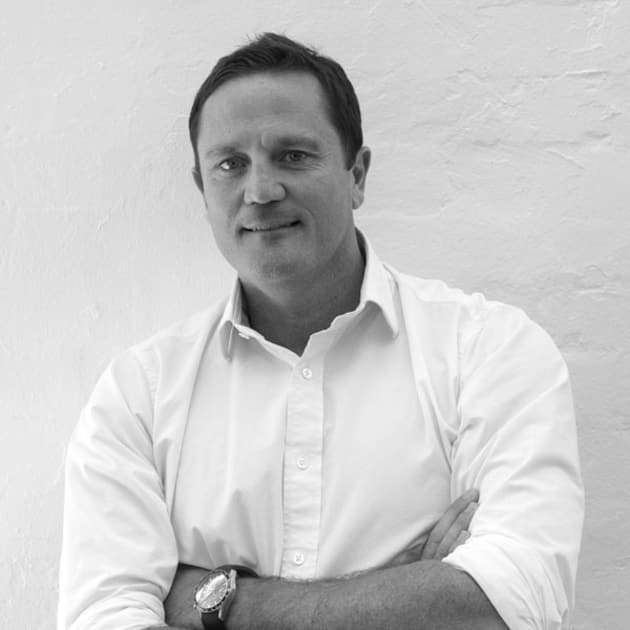 Despite the reduction in cost, Bradbury says it’s still an expensive exercise for agencies and he doesn’t expect to see a radical uplift in attendees from Australia due to the geographical barrier.

Skinner believes the changes will open up Cannes to more independent agencies who haven’t been able to afford entry fees in the past, but both him and Bradbury agree the move is way overdue.

“When you have the big networks saying they can’t afford it you know the pricing has got out of whack. It’s a shame that it took a threatened network boycott to bring this change into action though,” Skinner says.