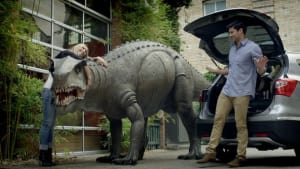 Suzuki will launch a large-scale campaign for its new S Cross model, a compact SUV, on New Year's Day.

Suzuki national marketing manager Andrew Moore said the S Cross was a “lifestyle vehicle” aimed at “upwardly mobile couples”. The S Cross, which has already been launched in the UK and Europe, will go up against rivals such as Holden Trax, Nissan Dualis and Mitsubishi ASX.

The creative concept, developed by The Sanford Partnership, is centred around a key feature of the car: its cargo space. The campaign will run across TV (which will have Shazam integration), out-of-home and digital platforms.

The launch will be supported by a social media promotion which involves a hunt for the S Cross in Australia. Images of the car at iconic Australian locations will be posted online and entrants will have to guess where it is each week to win it.

The vehicle will also be part of cross-promotional activities with McDonald's and Mitre 10. It will also feature on the 2014 series of Nine reality show The Block. 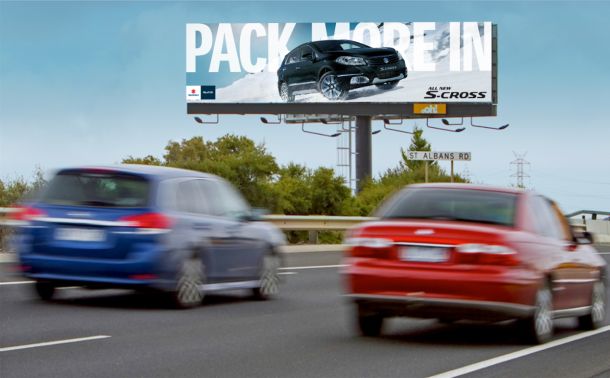 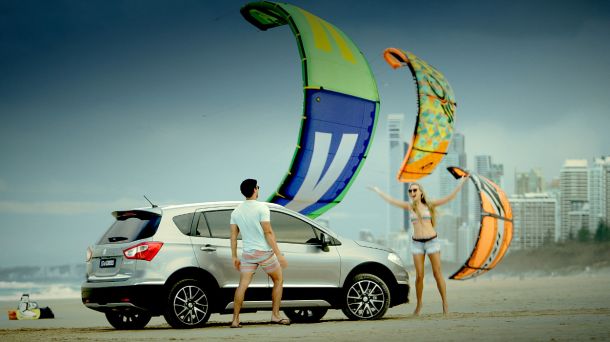 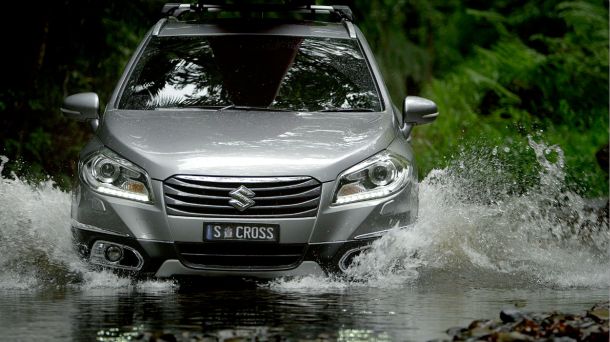