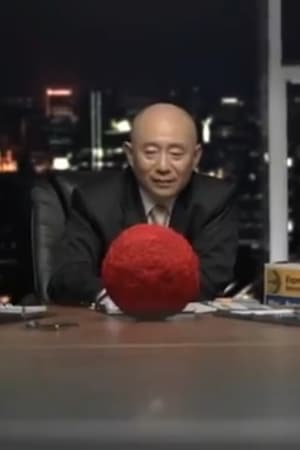 EXCLUSIVE: Australia Post has completed its agency review which kicked off at the end of May, revealing an expanded line-up.

An Australia Post spokesperson told AdNews: "Earlier this year Australia Post conducted a review of its agency roster. The review process has resulted in George Patterson Y&R and Visual Jazz Isobar being appointed as contracted agency suppliers to Australia Post."

The previous two-year contracts, awarded in 2011, expired in May this year, a month after the departure of chief marketing officer John Moore. No replacement for Moore has yet been found with Australia Post earlier saying a replacement would be announced "in due course".

The government body is midway through a five-year transition phase as it restructures its business to combat the decline in revenue from its letters business. A large part of its new offering is its Digital Mailbox, created by Amnesia Razorfish.

With the Mailbox now moving out of beta, Post Digital general manager Catriona Larritt indicated an online and social media marketing push would kick off later this year, followed by a traditional campaign early in 2014.

Australia Post spent $7.18 million on main media in the 12 months to April 2013, up from $6.01 million in the prior corresponding period, according to Nielsen. Media buying, handled by UM, was unaffected by the review.

An earlier version of this story incorrectly suggested GPY&R and VJI were replacing the incumbent agencies.